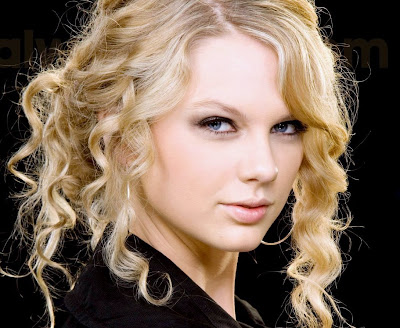 Nashville, TN – July 29, 2009 – The momentum of Taylor Swift continues to grow exponentially, with her triple-platinum-plus FEARLESS CD notching its 20th week as the #1 selling album in country music. FEARLESS is the top-selling album in all genres of music so far this year.

Taylor’s current single, “You Belong With Me,” currently holds the # 3 position and is climbing BOTH Billboard’s Top Country Songs chart and the Hot 100 pop chart, making Taylor the only artist in the 25-year archival history of Billboard’s airplay charts to have a song greater than #5 on both charts in the same week. In addition, Taylor currently holds the Billboard all-genre record for most Top 20 debuts in a calendar year

The TAYLOR SWIFT FEARLESS 2009 TOUR is the hottest ticket in America this summer, with her sold-out shows garnering rave reviews and electrifying crowds everywhere. Just last weekend. Taylor’s tour set a record at the North Dakota State Fair, with over 50,600 people in attendance that day, the first time ever the fair’s crowd topped the 40,000 mark. The FEARLESS 2009 tour continues through mid-October.

In other Taylor news, Taylor joins an all-star roster of artists with songs in Band Hero, Activision’s follow-up to their popular Guitar Hero game. Band Hero is scheduled for a November, 2009 release.