Paisley,Pride,Krauss at the White House Tonight 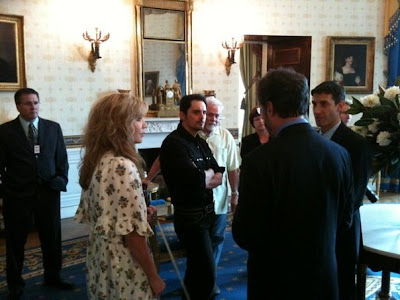 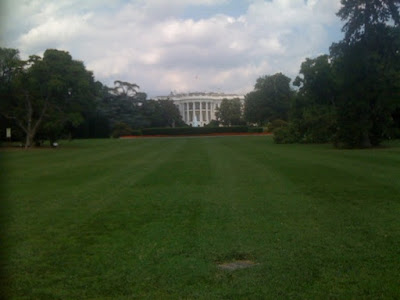 you can watch this at www.whitehouse.gov/live
Brad has been at an educational workshop this afternoon...
He sent this picture out on twitter..