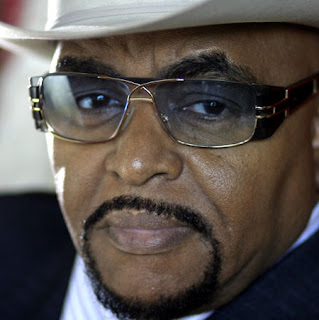 From UPI:
AMSTERDAM, Netherlands, Oct. 10 (UPI) -- Grammy Award-winning soul singer Solomon Burke died Sunday on a plane at Amsterdam's Schiphol airport, officials said. He was 70.
Burke died after arriving on a flight from Los Angeles, Sky News reported Sunday. He was to perform Tuesday in Amsterdam.
A member of the Rock and Roll Hall of Fame, Burke is known for the hit "Everybody Needs Somebody to Love."
Burke was born in an upstairs room at a gospel church in Philadelphia and started his recording career at 14 with "Christmas Presents From Heaven."
"Many artists claim to have their roots in the church, but few go back this far and run this deep," Burke had written on his Web site.
Singer Tom Waits called Burke "one of the architects of American music," and legendary Atlantic Records producer Jerry Wexler once called him the best soul singer of all time. He counted Mick Jagger among his friends.
Burke, a Philadelphia native and resident of Los Angeles, reportedly fathered 21 children and had scores of grandchildren, Sky News said.
Burke earned more than 130,000 frequent flier miles this year traveling to perform at concerts throughout Europe. 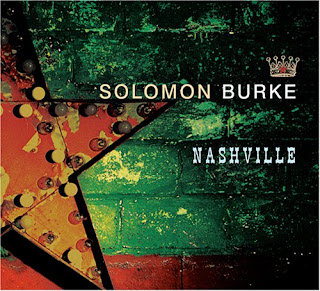