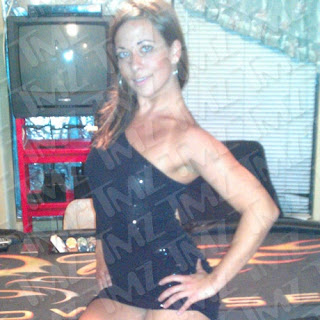 Text messages and tweets by three fugitive siblings who shot at a police officer and robbed a bank reveal a dangerous mindset and a firm bond between the siblings,
"We've certainly seen their mindset when... They shot at a law enforcement officer outside of Tampa Bay, Fla., and when they fired inside that bank in Valdosta, Ga. But these additional texts and tweets have given us additional insight," FBI Special Agent Stephen Emmett told "Good Morning America" today. " We are concerned and feel that they are going to continue and cause problems to say the least for law enforcement."
Ryan Dougherty, 21; his sister Lee Grace E. Dougherty, 29; and half-brother Dylan Dougherty Stanley, 26, have been on the lam since Aug. 2 when they shot at a police officer attempting to pull their white Subaru Impreza over for speeding. A few hours later, they robbed a bank in Georgia. 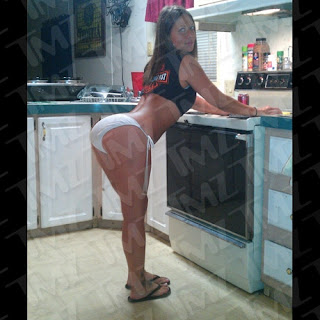 29-year-old Lee Grace Dougherty -- a sometime professional exotic dancer -- was approached by some friends who host poker games ... who asked if she would waitress at their events and pose nude for their promotional materials. Lee obliged ... and over the past 6 weeks, she posed for a series of VERY revealing pictures which give the term "photo spread" a whole new meaning.

One person connected to the photo shoots tells us Lee posed for some of the photos as recently as July 29, less than a week before the bank robbery. We're told Dougherty was not paid for the "modeling" work.

Days later, Lee became an overnight celebrity outlaw when she and her two brothers allegedly shot a police officer ... robbed a bank ... and went on the run while in possession of some high-powered firearms. 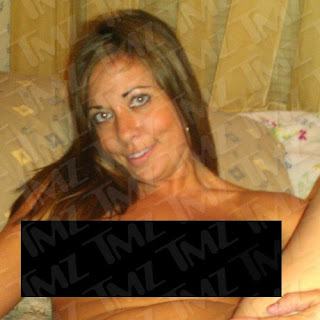 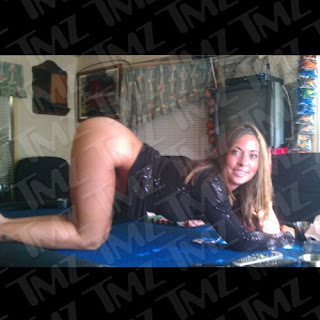 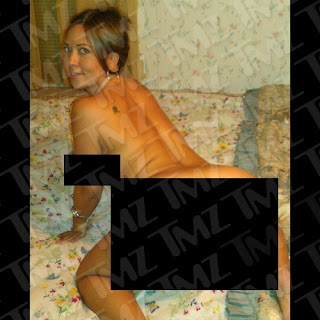 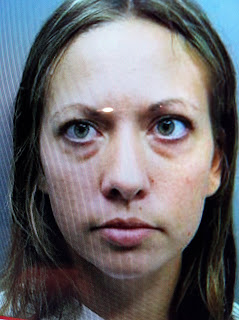 MUG SHOT after she was shot in Colorado......Told FBI she deserved to be shot....crazy does not fully describe this story..but you know it will be a TV movie at the least!!!  IT has everything...stripper turned bank robber...oh year!!!