As a service to the growing legions of UFC Fans: 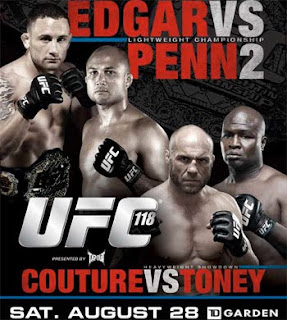