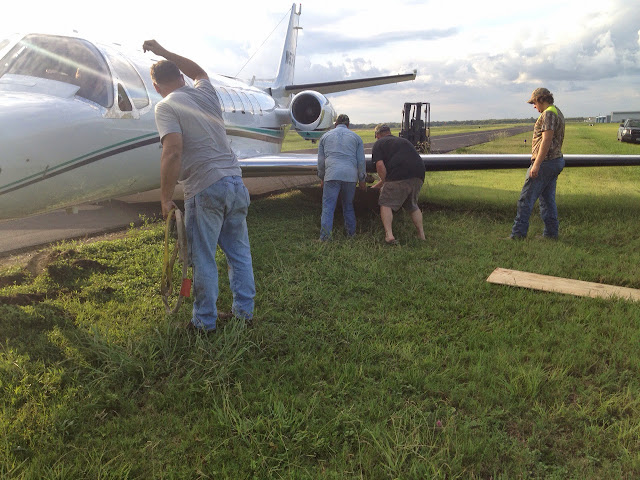 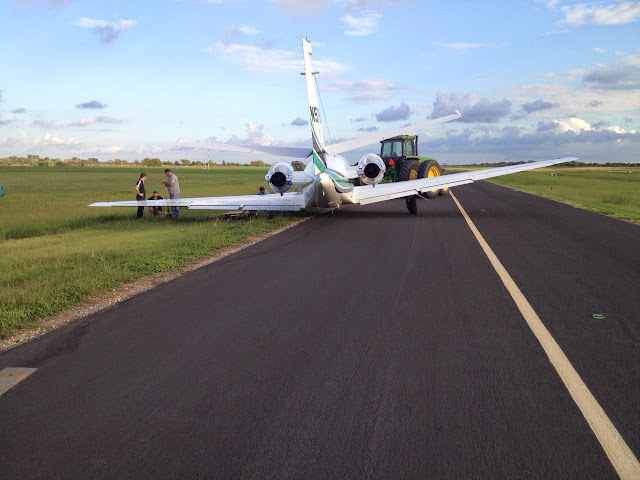 WARTON, TX (September 20, 2014) – Aaron Lewis is safe after a private charter jet he was a passenger on was disabled today, causing a flight cancellation. After filming a segment for his TV show ‘On The Road’ for the Sportsman’s Channel, an error caused the Cessna Citation V jet to veer off the taxiway and become stuck in mud, prohibiting the safe continuation of the flight. Aaron was set to depart from Warton, Texas, Saturday afternoon at 1pm. Aaron and the television crew were tracking teal duck for his reality hunting show. After the shoot, the flight was to depart for Tulsa, Oklahoma, where Lewis was scheduled to appear tonight at the BOK Center after Brian Davis and Chase Bryant as direct support to Brantley Gilbert on the ‘Let It Ride’ tour. “I’m so glad that we are safe; however, I am really sorry that the fans in Tulsa were disappointed and let down with me not making tonight’s show. I promise I’ll be back to Tulsa soon,” said Lewis. About Aaron Lewis: Aaron Lewis's 2011 first solo release, Town Line, debuted at #1 on Billboard’s Country Album Chart. The first single from that release, "Country Boy," featured the late George Jones and Charlie Daniels and has been certified Gold. It earned Lewis multiple CMA, ACM and CMT Music Award nominations, while the accompanying video has been streamed over eighteen million times to date. Lewis completed a run of dates as the headlining act on the Jägermeister Country Tour, performing a majority of the songs from The Road. The album was released by Blaster Records via Warner Music Nashville in late 2012. As the front man for the multi-platinum selling band Staind, Lewis is the songwriter and voice behind the most-played rock song of the past decade, "It's Been Awhile," in addition to three other #1 hits and eight Top-Ten singles. 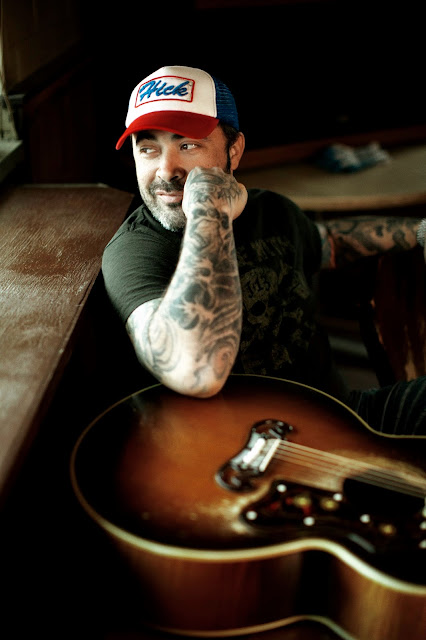