Garth Shows in Ireland MAY Not Happen!!!! 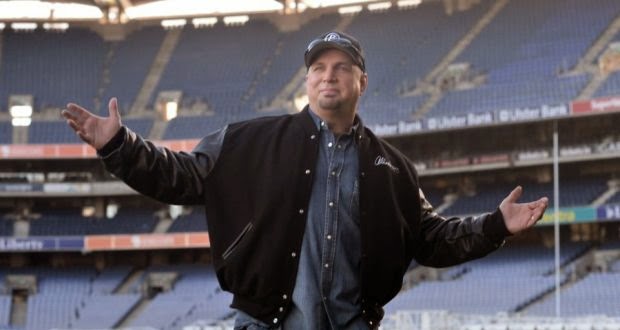 The cancellation of the five Garth Brooks concerts in Croke Park will see the Dublin publicans lose out on up to €15m in revenue, according to the Vintners Association. A decision will be made by Tuesday as to whether any of the planned concerts concerts will go ahead. The Licensed Vintners Association (LVA) has urged Dublin City Manager Eoin Keegan to reverse his decision not to allow two of the proposed five gigs to go ahead. 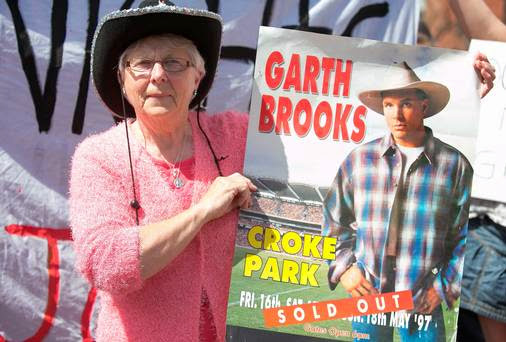 Brooks, meanwhile, has given an "all five concerts or nothing" ultimatum. The LVA has said that Dublin “simply cannot afford” for the sell-out gigs not to go ahead. “This is still a very difficult economy for every business in the city and the Garth Brooks concerts promised a hugely significant financial boost for pubs and for the wider hospitality industry,” O’Keeffe, Chief Executive of the LVA said. “It is simply unbelievable that the City Manager who oversees a penal Commercial Rates and Water Charge regime for businesses in the City took the decision to cancel concerts that could help us afford the high charge regime.” The LVA said it is “appalled” by the turn of events and estimates that the loss of the five concerts could cost Dublin pubs as much as €15 million. O’Keeffe also added that in addition to publicans, the lost business was also bad news for the Exchequer who would stand to benefit from the sales boost through the concert series. “The City Manager should indicate early this week that he will reverse his decision and grant a licence for each of the five proposed concerts.” 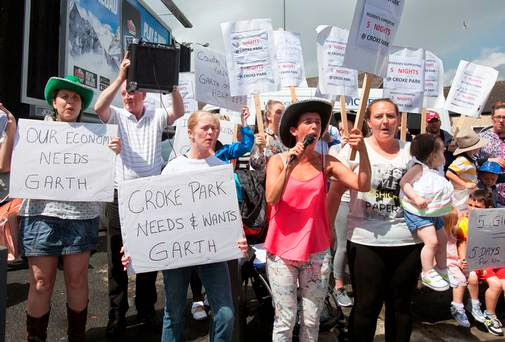