July 13, 2016
Jerry Michael Hardy Greer is the son of Craig and Karen Greer. He was 19 years old on the day of his going home. Jerry was the smile that instantly lit up any room. He was a superstar without even trying. He was a natural athlete that accomplished what most spend a lifetime attempting to achieve. He was a devoted and dedicated son, brother and friend. He loved his God, his family, his friends and his country more than anything. His passions were football, soccer and the outdoors. He will be greatly missed by everyone who came in contact with him. He will be forever in our thoughts, in our words, and in our hearts.

Jerry is survived by his parents Craig and Karen Greer; his sister Marisa Davis, niece Bailey and nephew Jameson; his sister Alexandra Beaird, her husband Ryan and nephew Cruze; his brother Kyle Greer and his fiancé Chelsea Rogers; and his brother Wyatt Greer.

Services in memory of Jerry Greer, son of Craig Morgan and his wife Karen Greer, are open to family and friends and will be held as follows:

Arrangements for Jerry Greer are under the direction of the Taylor Funeral Home.

The family and friends of Jerry Greer have established a memorial scholarship fund to honor Jerry’s energy, athleticism, and love of life. The Jerry Greer Memorial Scholarship will ensure that future athletes of Dickson County High School, particularly those with dyslexia, can celebrate Jerry’s life through the opportunities they will receive through this fund. Donations to the Jerry Greer Memorial Scholarship fund may be sent to: Tri-Star Bank 719 East College St., Dickson, TN  37055.

Flowers may be sent to the family at the below address:
Walnut Street Church of Christ
201 Center Avenue 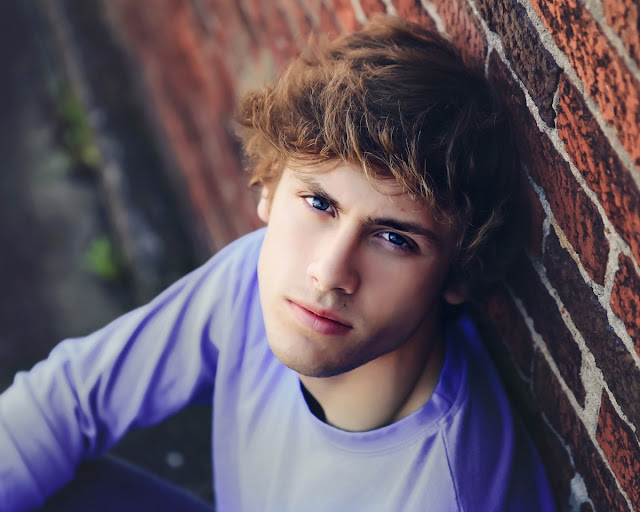