July 18, 2016
FOURTH ANNUAL FASTER HORSES FESTIVAL CONTINUES
STRONG CONNECTION WITH OVER 40,000 FANS
RETURNING TO THE PARTY OF THE SUMMER 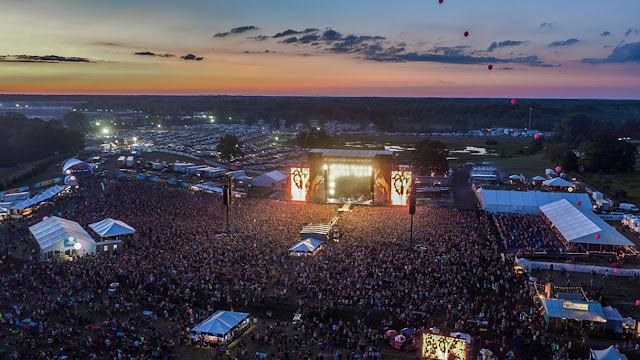 Nashville, TN - July 18, 2016 - The fourth annual Faster Horses raced into town this past weekend, as the sprawling, picturesque Irish Hills of Brooklyn, MI played host. Over 40,000 fans returned to the region's summer staple to enjoy performances from country music's elite including Jason Aldean, Eric Church, Lady Antebellum and many more. As campers arrived on Thursday, and with fan’s spirits at the forefront of priorities, the first-ever "Budweiser Campfire Kickoff” took place in the center of the festival’s campgrounds as a rowdy set from LoCash, as well as a stacked lineup of local artists, set the pace for the weekend’s festivities. 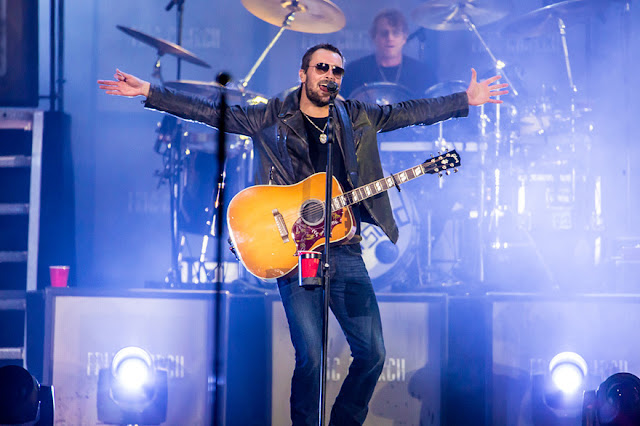 “From the first year of Faster Horses, we knew we were onto something really special,” said Brian O’Connell, Live Nation President of Country Touring. “The fans have fully embraced what this festival is all about - community - and ran with it further than we could have ever imagined.  I get the same vibe in the campgrounds with the fans, as I do with the artists backstage.  Everyone came with an amazing, positive outlook on the weekend and the result was off the charts, crazy fun had by all. So much fun actually, that we decided to go ahead and tell fans when we’ll be back in 2017 already - see you next July!”

Since its inception just three years ago, Faster Horses Festival has attracted an intensely loyal fan following with communities returning year after year, while at the same time quickly achieving the status as an artist must-play.  Fan staples, such as an eclectic lineup on the festival’s second stage, known as “Next From Nashville” and the annual campsite decorating competition, that saw fans pulling out all the stops to perfect the winning Luau theme returned, and other new additions proved successful. A fun run on Saturday dubbed “Faster Humans," enticed fans to emerge from their campsites in droves to race around the speedway track and the Budweiser Clydesdales greeted attendees as they entered the festival grounds, in a nod to the festival’s name. 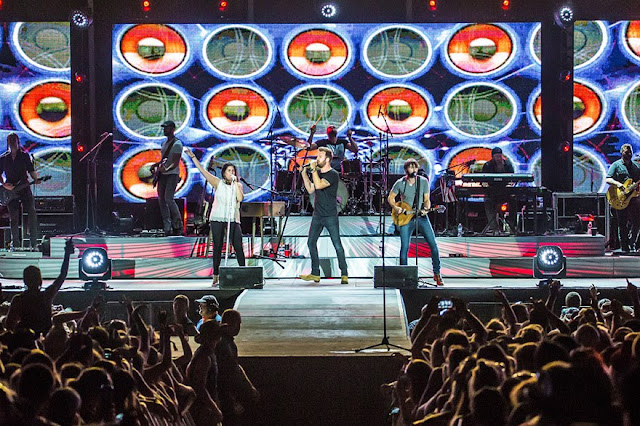