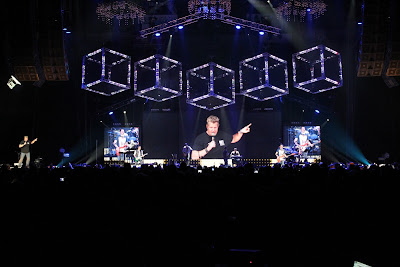 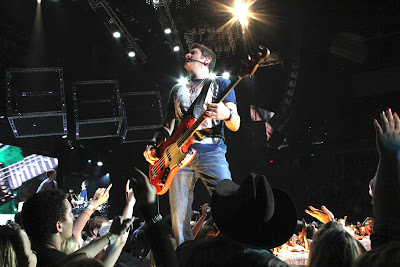 NASHVILLE – (January 16, 2013) – Rascal Flatts kicked off their Farmers Insurance Presents "Changed Tour” over the weekend performing for 25,000 fans with sold-out crowds in Green Bay, Wisconsin, Moline, Illinois and Springfield, Missouri. This year’s tour features The Band Perry and Kristen Kelly as opening guests. Rascal Flatts wrapped touring in December of 2012 having played before 1 million fans and hitting a new career milestone with over 7 million concert tickets sold. Rascal Flatts is the best-selling country vocal group of the past decade and with the #1 debut of their latest album, CHANGED, they have the distinction of being one of only four acts to have seven consecutive studio albums debut in the top spot on the Billboard Country Albums chart during the Soundscan era. Since their musical debut in 2000, the band has sold over 21 million albums, 25 million digital downloads and delivered 14 #1 singles to the top of the charts. Rascal Flatts is the most awarded Country group of the past decade, earning over 40 trophies from the ACAs, ACMs, AMAs, CMAs, People's Choice Awards and more. Live Nation is the national tour promoter. Log on to www.rascalflatts.com or www.livenation.com for tour dates and information. 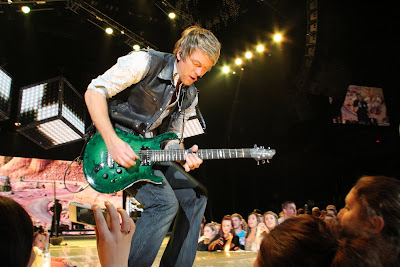