Brad Paisley's New Album is Best Yet! Out April 21 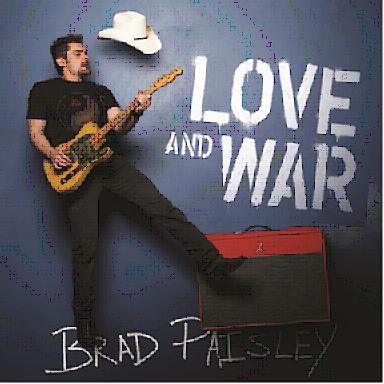 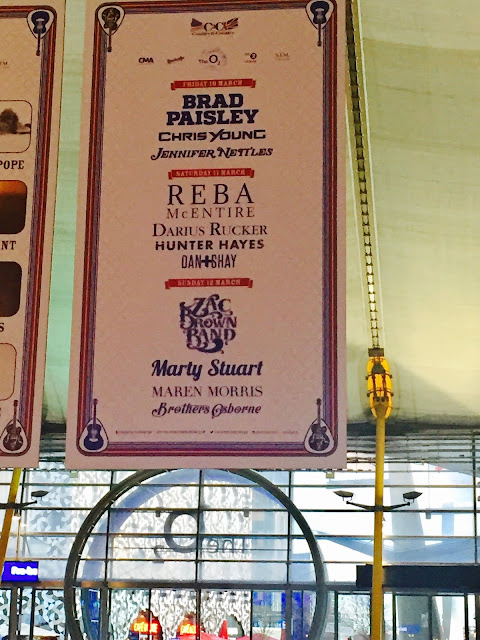