New Brad/Demi Video Without a Fight

It was announced during the show that Lovato will be joining Paisley next Friday, June 24, as he performs for GMA’s Summer Concert Series. They will perform Paisley’s current smash hit, “Without A Fight,” which features Lovato.  Good Morning America airs on ABC 7:00am – 9:00am.
The video for “Without A Fight” was released today and can be viewed at: http://smarturl.it/wafmusicvideo 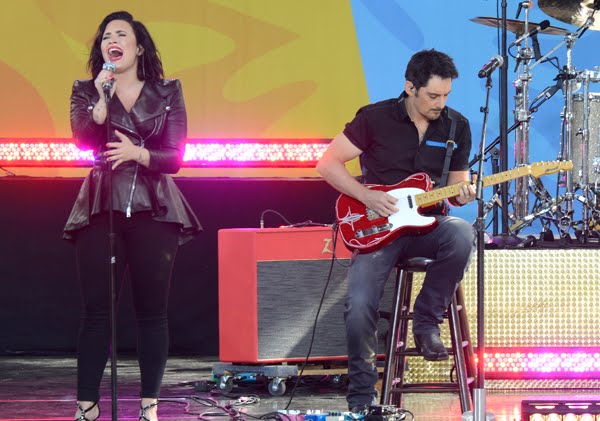