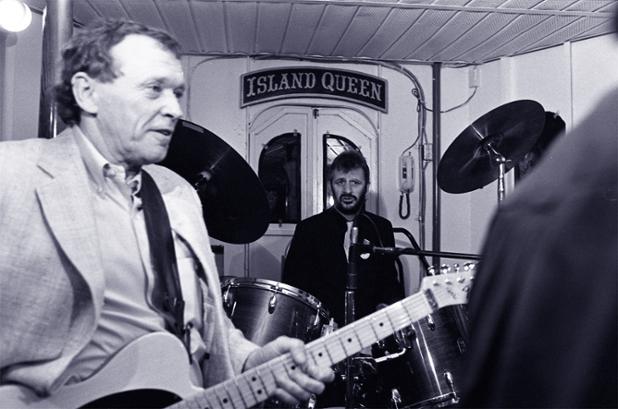 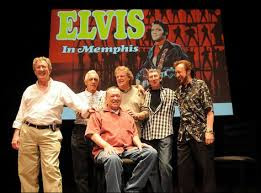 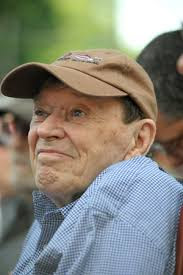 “Chips” Moman, who, as a songwriter, producer and studio owner, was responsible for numerous hits that came out of Memphis in the ’60s, has died. He was 79.

We learned this via the Commercial Appeal, saying that he was in a hospice facility in his hometown of LaGrange, Ga, and that he had been in bad health for several years. Marty Lacker, a member of Elvis Presley‘s “Memphis Mafia” and a longtime friend, confirmed the news to the newspaper.
Originally a rockabilly guitarist, Moman was part of the Stax Records crew as a writer and an engineer in its early years, working on such classics as William Bell’s “You Don’t Miss Your Water” and Carla Thomas’ “Gee Whiz.” But he left in 1962, telling Rob Bowman in his history of Stax, Soulsville, U.S.A., that label co-founder Jim Stewart had reneged on a promise to become a part-owner of the company.
He founded American Sound Studio in 1962 and, with his house band known as the Memphis Boys, the studio birthed dozens of hits that seamlessly blended rock, pop and soul, particularly between 1967 and its closing in 1972. This included the Box Tops’ “The Letter,” Neil Diamond‘s “Sweet Caroline” and Merrilee Rush’s “Angel of the Morning.” Following his 1968 comeback, Elvis Presley recorded at American Sound, cutting “Suspicious Minds,” “Kentucky Rain” and the From Elvis in Memphis album with Moman behind the boards. Dusty Springfield’s classic Dusty in Memphis — which included “Son of a Preacher Man” — was also recorded at American Sound. Moman and Dan Penn also wrote two of Southern soul’s definitive songs, Aretha Franklin‘s “Do Right Woman, Do Right Man” and James Carr’s “Dark End of the Street.”
After leaving Memphis, he settled in Nashville and became an in-demand songwriter and producer, working with such stars as B.J. Thomas — Moman wrote “(Hey Won’t You Play) Another Somebody Done Somebody Wrong Song” — Willie Nelson and Waylon Jennings. He produced Highwayman, the supergroup comprised of Nelson, Jennings, Johnny Cash and Kris Kristofferson.
He returned to Memphis in 1985 to create another studio, but it didn’t have the success of American Sound and he eventually left Memphis for LaGrange. A plaque was erected by the Shelby County Historical Commission stands at 827 Thomas Ave., the former site of American Sound.

August 12, 2011
ARRESTED now in Colorado...but what a story and week for 2 brothers and their stripper sister! Text messages and tweets by three fugitive siblings who shot at a police officer and robbed a bank reveal a dangerous mindset and a firm bond between the siblings, "We've certainly seen their mindset when... They shot at a law enforcement officer outside of Tampa Bay, Fla., and when they fired inside that bank in Valdosta, Ga. But these additional texts and tweets have given us additional insight," FBI Special Agent Stephen Emmett told "Good Morning America" today. " We are concerned and feel that they are going to continue and cause problems to say the least for law enforcement." Ryan Dougherty, 21; his sister Lee Grace E. Dougherty, 29; and half-brother Dylan Dougherty Stanley, 26, have been on the lam since Aug. 2 when they shot at a police officer attempting to pull their white Subaru Impreza over for speeding. A few hours later, they robbed a bank in G
Post a Comment
Read more