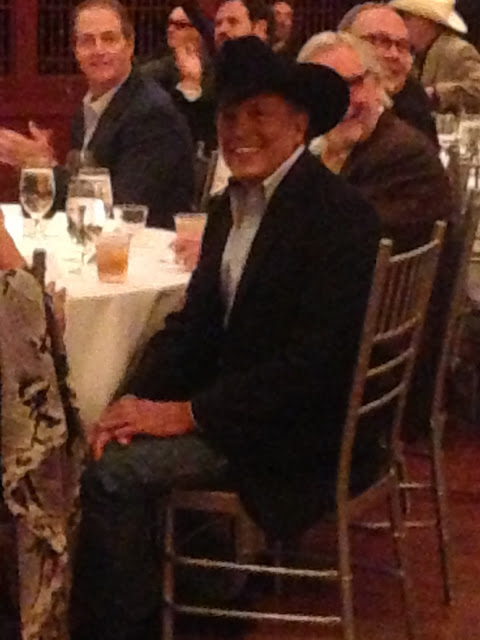 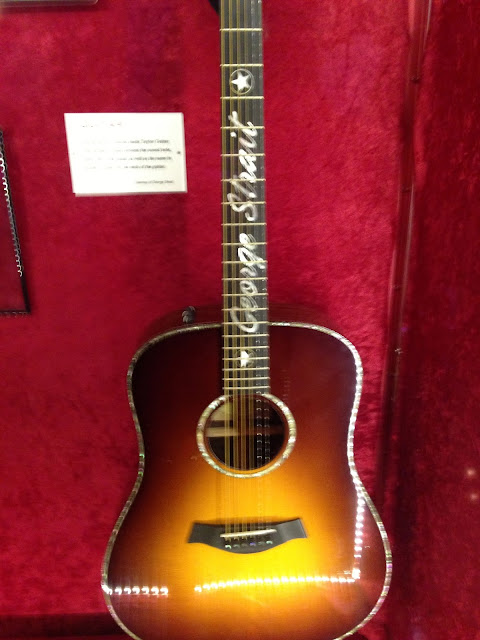 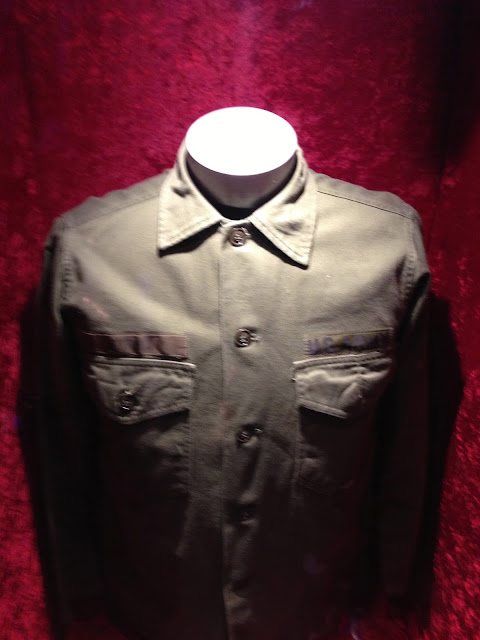 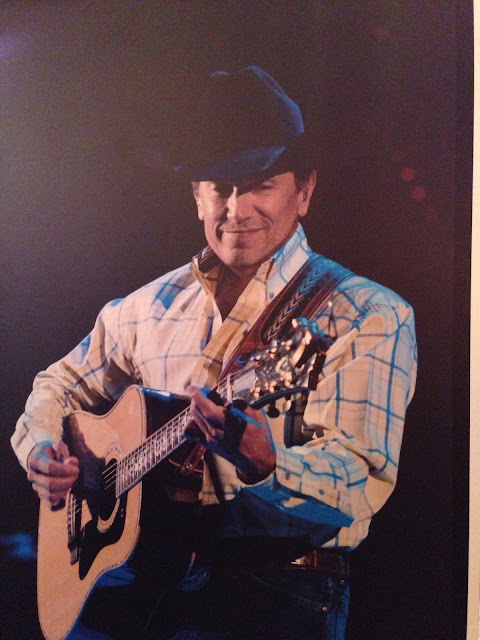 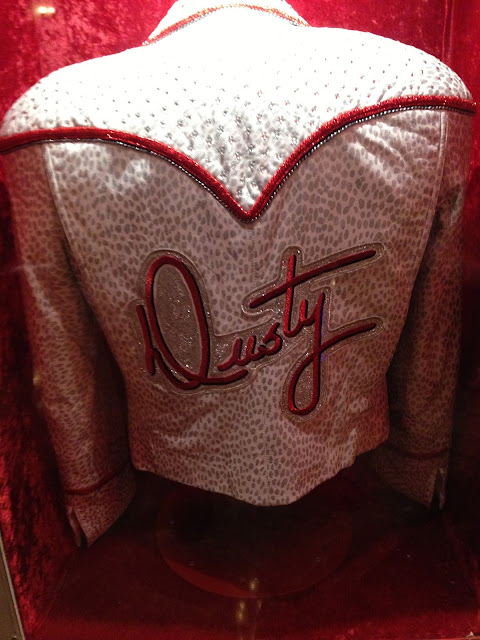 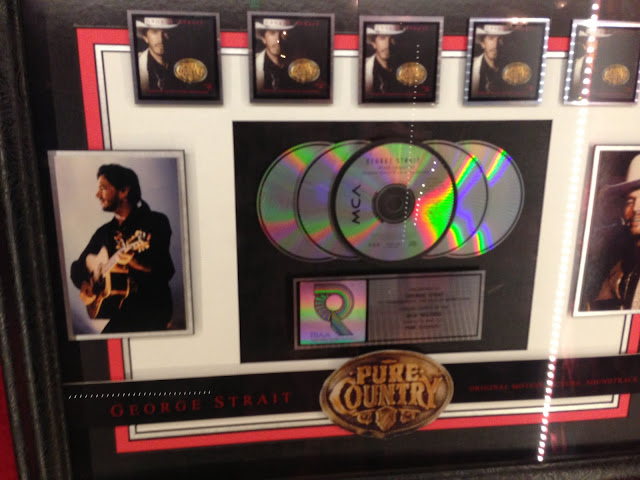 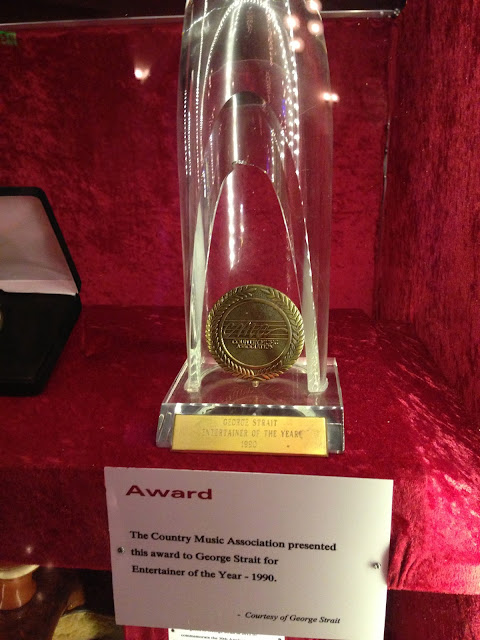 Nashville, TN (August 29, 2013) – Last night, nearly 700 guests were treated to a very special evening honoring George Strait at Nashville’s Schermerhorn Symphony Center. Invited guests were music industry professionals, George’s family and friends, as well as songwriters from all of Strait’s No.1 singles, and all members of every past and present MCA Nashville promotion team. The event, hosted by Lon Helton, publisher of Country Aircheck and host of Country Countdown USA, highlighted George’s long list of tremendous accomplishments and acknowledged a career that is far from over. The celebration opened with recognition of all of Strait’s No.1 hits, including “Give It All We Got Tonight,” the most recent history-making 60th No.1 single, a feat no artist except Strait has come close to achieving. An “in the round” acoustic performance of some of George’s biggest hits followed, performed by Jim Lauderdale, Tim James, Phil O’Donnell and Dean Dillon – songwriters who have been mainstays within Strait’s song catalogue throughout his career. Next in the program were remarks of Strait’s incomparable touring achievements through the years by longtime tour promoter Louis Messina, President of the Messina Group. Messina noted the emotional impact for the Country genre as Strait prepares to embark on the final leg of his record-breaking U.S. tour, The Cowboy Rides Away Tour. Since 1999, as a headline act, George has sold close to five million tickets for a gross of over $300 million, and currently holds attendance records in 19 of the largest arenas/stadiums in the country. In November, Billboard Magazine will honor Strait with their Legend of Live Award at the Billboard Touring Awards in New York City, making him the first-ever country music singer to receive the award. There were two people who were not present but sent messages to pay their respects to King George— a letter from his friend George Bush Sr., as well as a special congratulatory video from Merle Haggard, George’s hero. The big announcement of the night came from Mike Dungan, Chairman and CEO of UMG Nashville, who revealed that George and MCA Nashville are extending their recording contract for five additional albums. “George Strait— the artist, the performer, the personality, the man— simply defines Country music, yesterday, today, and tomorrow,” remarked Dungan. “I can’t tell you what a pleasure and a privilege it is to work with this artist, and what an honor it is to represent the man and the music. We know the best is yet to come.” George has called only MCA Nashville home for 32 years, since he signed on the dotted line back in February of 1981, and created a partnership that would change the course of Country music forever. In his career, Strait has released an outstanding 40 studio albums on MCA Nashville, including his most recent May 2013 release, Love Is Everything. “It seems like yesterday I signed with MCA. I was homeless, so to speak, back then, as far as the music business goes and MCA gave me a home,” said Strait. “I’ll always appreciate that. I still have a home, and I’m looking forward to a whole lot more.” The evening concluded with a performance by George, who played some of his biggest hits: “Troubadour,” “Amarillo By Morning,” and “The Chair” with his Ace In The Hole band. The final song of the night was Strait’s current single “I Believe,” a song he wrote after learning about the tragic shooting in Newtown, CT last December. Joining him on stage were some very special guests— a children’s choir from Eakin Elementary School. The school is a beneficiary of “Keep the Music Playing,” CMA’s music education program which has donated more than $7.6 million and purchased more than 5,000 instruments for Metro Nashville Public Schools since 2006. The song was arranged for the choir by Strait’s longtime producer and friend, Tony Brown, who rehearsed with the children at their school last week. It was an unforgettable night for all, a celebration of the past and anticipation George Strait’s future, which undoubtedly signals that the best is yet to come for Country music’s “Entertainer of a Lifetime.”