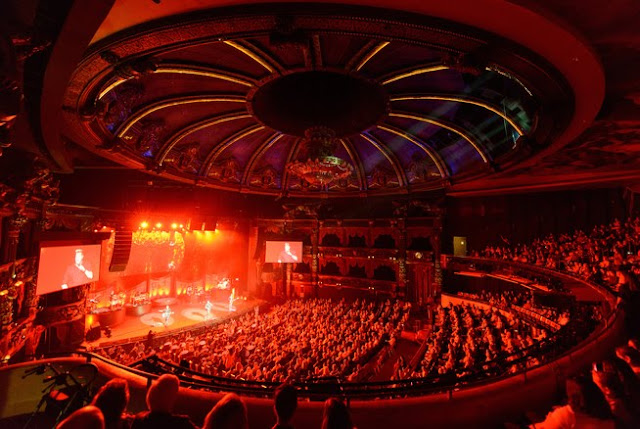 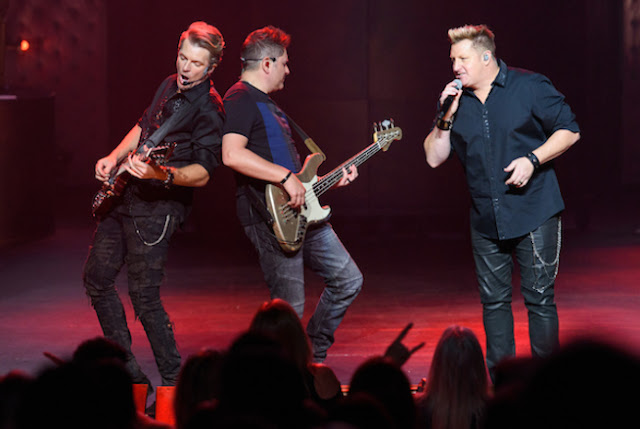 Nashville, TN - Oct. 23, 2017 - CMA “Vocal Group Of The Year” nominee Rascal Flatts wrapped the final weekend of their limited engagement at The Venetian® Las Vegas this past weekend (10/21), to a rousing reception. Following the tragedy in Las Vegas, Rascal Flatts were quick to encourage residents and visitors to remain #VegasStrong during the opening weekend of their sold-out stint, donating personally to the Las Vegas Victims Fund and promoting ways during their shows for attendees to also donate. The exclusive run produced by Live Nation allowed fans the rare opportunity to see the group in an intimate setting and enjoy their "airtight harmonies and an uncanny knack for picking songs that speak to their fans” (Billboard).

The trio is also continuing to lend insight from their impressive career, as they join coach Blake Shelton on "The Voice" this week for the final installment of "The Battle Rounds.” The final rounds begin tonight (10/23) at 8pm ET/ PT on NBC and end tomorrow (10/2), as they join Shelton in mentoring the acts on his team as they prepare to sing against each other in a dueling duet.

Rascal Flatts recently released their new single "Back To Us," the harmony-led title track taken from their 10th studio album (Big Machine Records) and follows back-to-back chart toppers “Yours If You Want It” and “I Like The Sound Of That.” The song was heralded by Rolling Stone Country as the "centerpiece of the LP” upon release. Known as one of the hottest-selling touring acts in any genre with over 10 million tickets sold and as the best-selling country vocal group of the past decade, Rascal Flatts has sold over 23.4 million albums, over 34.3 million digital downloads worldwide, as well as earning over 40 trophies from the ACA, ACM, AMA, CMA, People's Choice and more, also making them the most awarded country group of the past decade. For more information, visit rascalflatts.com.