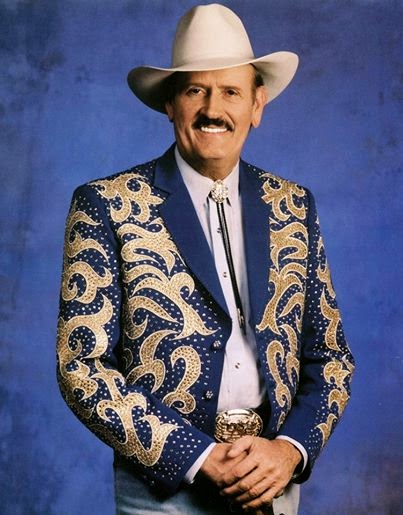 NASHVILLE, Tenn. (June 22, 2014) - Grand Ole Opry star Jimmy C. Newman passed away Saturday night in Nashville after a brief illness. A public service will be held Wednesday, June 25 at the Ryman Auditorium at 10 a.m. and will be followed by a private visitation and memorial service for close friends and family. In lieu of flowers, contributions may be made to the Grand Ole Opry Trust Fund. Jimmy C. joined the Opry in 1956 and was 86 years old. He last performed there on Friday, June 6, 2014 with his band, Cajun Country. Jimmy C. was born in Mamou, Louisiana in 1927, and in his youth with his brother Walter, helped support his mother and father on their family farm. Jimmy C. and Walter enjoyed singing Jimmie Rogers tunes together. Later, he formed his own band and began enjoying regional success, hosting a show on KPLC-TV in Lake Charles and joining the Louisiana Hayride. Jimmy C. was known for mixing Cajun and country music which was an instant hit with fans. Like most country music performers of the time, his lifelong dream was to be a member of the Grand Ole Opry. Jimmy C.'s first association in Nashville was a songwriting contract with Acuff-Rose Music, which led to a recording contract with Dot Records. Along with Opry membership in 1956 came songs for which Jimmy C. will be forever remembered, including the straight-ahead country tunes "A Fallen Star" and "Cry, Cry, Darling" as well as the Cajun-infused "Diggy Liggy Lo," "Alligator Man," and "Bayou Talk." He was honored to receive a Canadian Gold record for "Lache Pas La Potate, " sung entirely in French in 1976. Among Jimmy C's many career honors were induction into the Cajun Hall of Fame, the Cajun Music Hall of Fame, and the Louisiana Music Hall of Fame. In his later years, he enjoyed spending time on his ranch in Rutherford County with his wife, Mae. 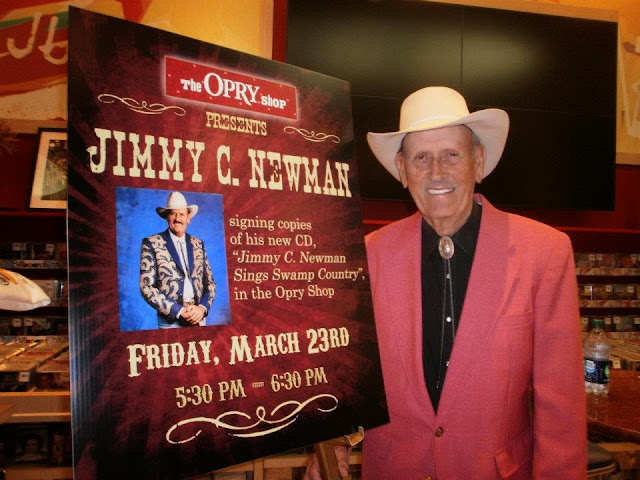 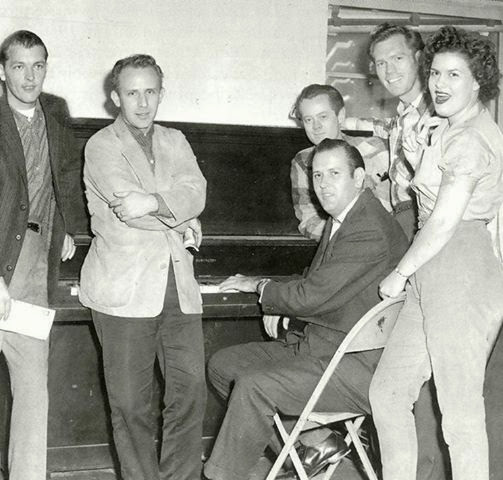