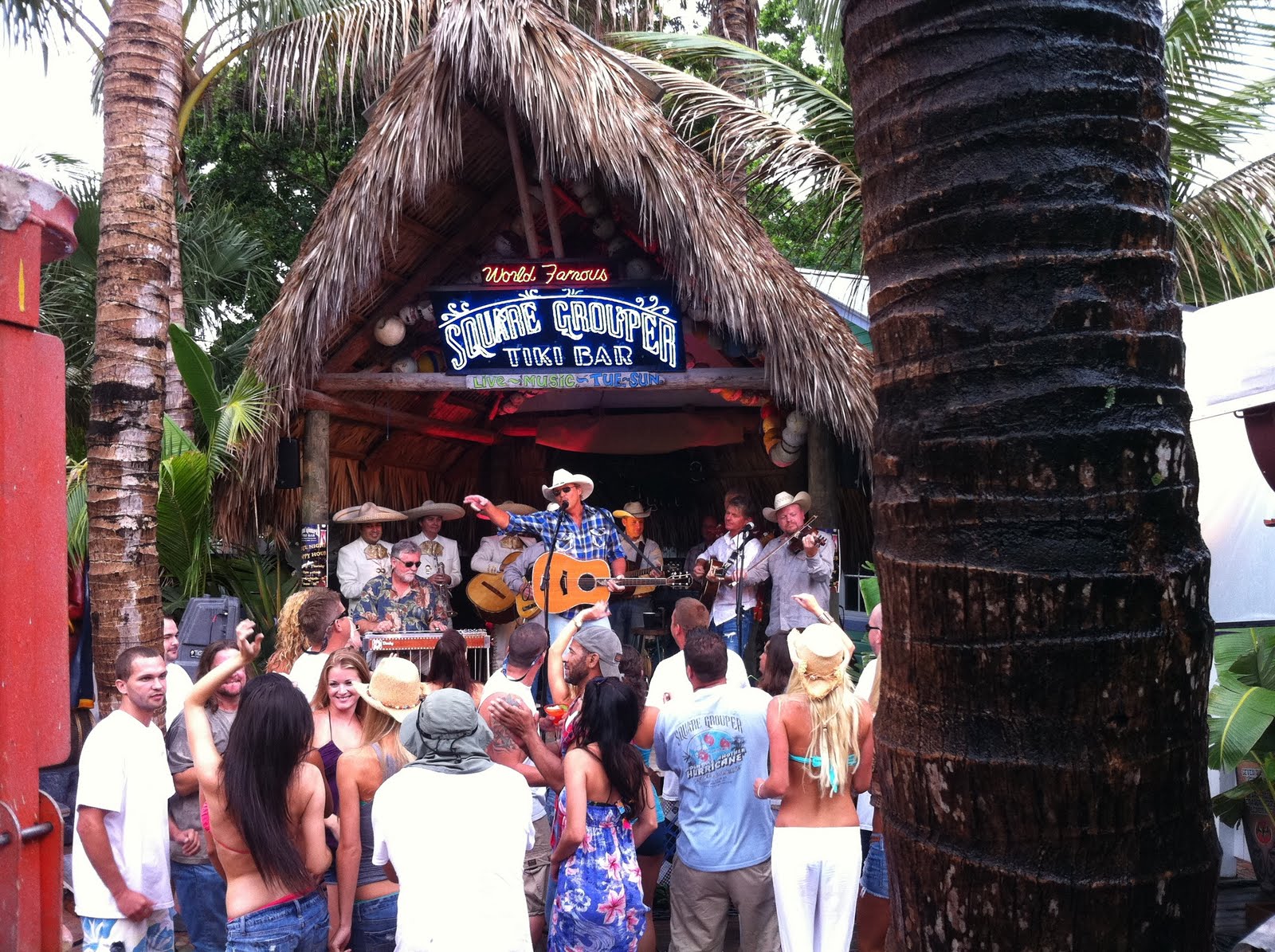 FOR IMMEDIATE RELEASE:
ALAN JACKSON PREMIERES “LONG WAY TO GO” VIDEO
Nashville, TN (July 25, 2011)– Country music superstar Alan Jackson will premiere his video for “Long Way To Go” July 26 on GAC and July 27 on CMT.  Jackson will elaborate on the making of the video during his appearances on GAC’s Top 20 Country Countdown on July 29 and CMT’s Top 20 Countdown on August 5.  “Long Way To Go” is the first single from Jackson’s new studio album to be released this fall and the debut single from the joint venture between EMI Records Nashville and ACR (Alan’s Country Records).
The video, directed by Steven Goldmann, was shot at the Square Grouper bar in Jupiter, Florida. It finds Jackson and his band waiting all day to shoot a video in the Florida sun because the forecast is filled with “rain, rain and more rain.” While Jackson, his band and the entire video crew wait for the rain to pass, the fun begins. Check it out at www.alanjackson.com.
“I guess I’m lucky – we get to shoot in some pretty cool places, whether it’s down on a beach or on a boat or a river or wherever,” Jackson says. “I’m good friends with the guy that owns the bar, so we thought we’d take the band and go down and shoot there.”
Alan Jackson is one of the most successful and respected singer-songwriters in music. He’s sold nearly 60-million albums worldwide, topped the country singles charts 35 times, and scored more than 50 Top-10 hits. He’s a 17-time winner at the ACM Awards and a 16-time CMA Award recipient, a tally that includes three CMA Entertainer of the Year honors. Jackson is also a two-time Grammy-honored artist, whose songwriting has earned him the prestigious ASCAP Founders Award. He’s known for music that celebrates the common man (“Where I Come From”) and speaks to generations (“Drive [For Daddy Gene]”) and for our nation (“Where Were You [When the World Stopped Turning]”).
# # #