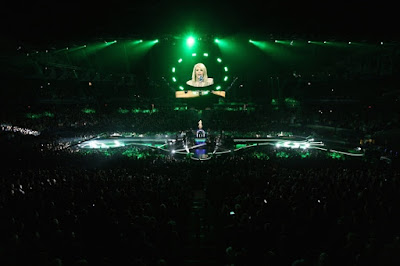 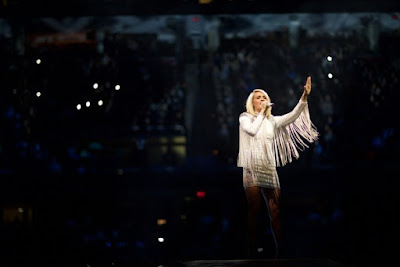 Underwood Plays To Nearly 600,000 People
Since Tour Launched In January

“….from a pure standpoint of vocals and showmanship,
no other female vocalist comes close!” – Sounds Like Nashville

“Lasers and swaying spotlights and fireworks and explosions
all added to the spectacle. But make no mistake,
Underwood was the star of the show.” - Florida Times-Union

“The most stunning part of the production however, remains